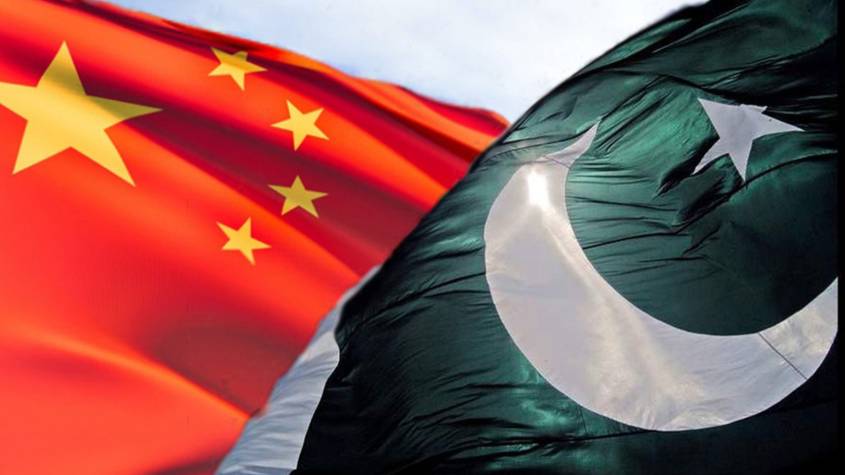 Pakistan categorically rejects Indian Ministry of External Affairs’ irresponsible remarks on the Joint Statement issued by Pakistan and China after the visit to China by President Dr. Arif Alvi.

The remarks made by the Spokesperson of the Indian Ministry of External Affairs, calling Indian Occupied Jammu and Kashmir an “integral part” of India, are a clear violation of the relevant United Nations Security Council Resolutions. Jammu and Kashmir is the oldest unresolved dispute on the agenda of the UN Security Council and the international community has recognised it as such for over seven decades.

India’s illegal and unilateral actions of 5 August 2019, attempting to change the internationally recognized “disputed” status of IOJ&K and to alter its demographic structure, have been rejected by the Kashmiris, by Pakistan, and by the international community. Indian oppression perpetrated through over 900,000 occupation troops has not succeeded in subjugating the Kashmiri people or in breaking their will.

The continuing lockdown, incarceration of Kashmiri leadership, illegal detentions of thousands of young Kashmiris, communication blockade and media blackout in IOJ&K, despite international community’s serious concerns, are a reflection of Indian obstinacy and disrespect for international law and human rights.

Pakistan and the international community will continue raising their voice for the Kashmiri people until the realisation of their inalienable right to self-determination as per the United Nations Charter and the relevant UNSC Resolutions. Neither the Kashmiris nor Pakistan will accept India’s illegal occupation of IOJ&K.

Pakistan also categorically rejects the Indian propaganda against China Pakistan Economic Corridor (CPEC), which is another manifestation of India’s desperate attempts to falsify facts and mislead the world community.