Matiari-Lahore transmission is being completed on fast track 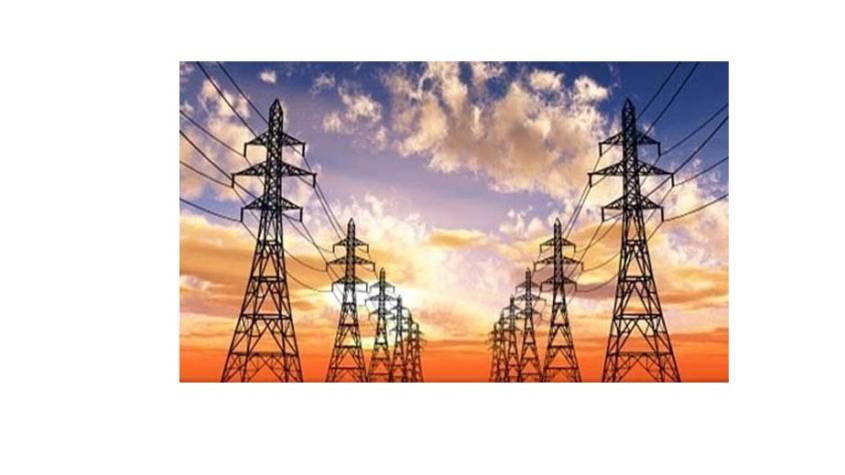 The construction work on ±660 kV High Voltage Direct Current (HVDC) Matiari-Lahore transmission line under CPEC project was at full swing and overall 86 per cent work had been completed.

Major milestones like completion of 95 per cent tower foundations and 40 per cent of towers erection had already been achieved, besides the conductor stringing activity had been inaugurated by NTDC Deputy Managing Director Wajahat Saeed Rana at Hasilpur, Punjab, according to NTDC spokesman here Tuesday.

Spread over around 890 kilometers, he added, the transmission line was being developed under the framework of China-Pakistan Economic Corridor (CPEC) Agreement having a great national importance. National Transmission and Despactch Company (NTDC) and Project Company M/s Pak Matiari-Lahore Transmission Company (Pvt) Limited (PMLTC) along with NTDC engineers and local sub-contractors were striving hard to meet the stringent timelines.

The project was designed to have bi-pole HVDC technology, having two converter stations, one each at the ends of Matiari (Interior Sindh) and Balloki (Punjab), three repeater stations and two grounding electrode stations, he maintained.
The mega transmission line project would evacuate 4000 Megawatts of Power from Coal Based Power Plants in Thar region and thermal power plants including nuclear power plants of Sindh to northern load centers of the country.

This transmission facility would primarily be utilized to transmit power generated from indigenous Thar coal based power generation projects with an aim to enhance the share of indigenous fuel based generation and saving the significant amount of foreign exchange. As per the agreed milestones, he mentioned, the project was expected to formally start its commercial operation on March 01, 2021.