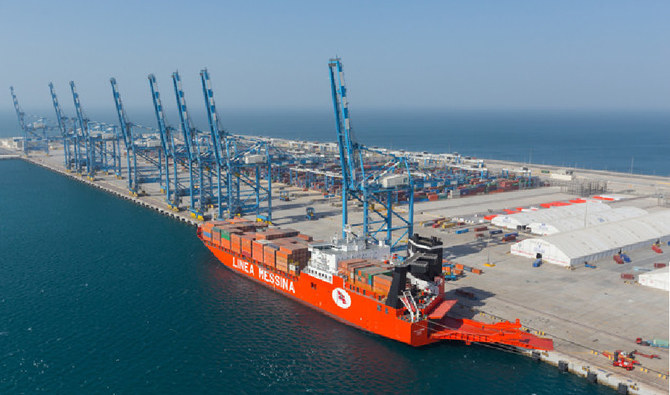 “The land allocation process for the oil refinery is underway with the provincial government’s revenue department in Quetta,” Kakar told Arab News at an event by the Association of Builders and Developers of Pakistan (ABAD) in Karachi.

He expressed hope the process of land allocation for the $10-billion Saudi oil refinery project and a $1-billion petrochemical complex would be completed within a couple of months.

Kakar said he envisions Gwadar as a smart seaport, like Dubai or Singapore. Most of the major issues the city had faced, like water supply, electricity, and security have been resolved, he said.

“All hurdles in the way of Gwadar’s development have been removed and the city will be a future Singapore … By 2050, Gwadar’s economic turnover will reach $30 billion and per capita income is expected to be $15,000,” Kakar told participants of the ABAD event.

“Long-term and stable policy and facilities to investors are necessary for development. The development of Gwadar is in the larger interest of the area, province, and Pakistan,” he said.

Gwadar is at the heart of the China Pakistan Economic Corridor (CPEC) project, under which China is investing $60 billion in Pakistan’s energy sector and infrastructure.

CPEC is an engine of Pakistan’s socioeconomic growth