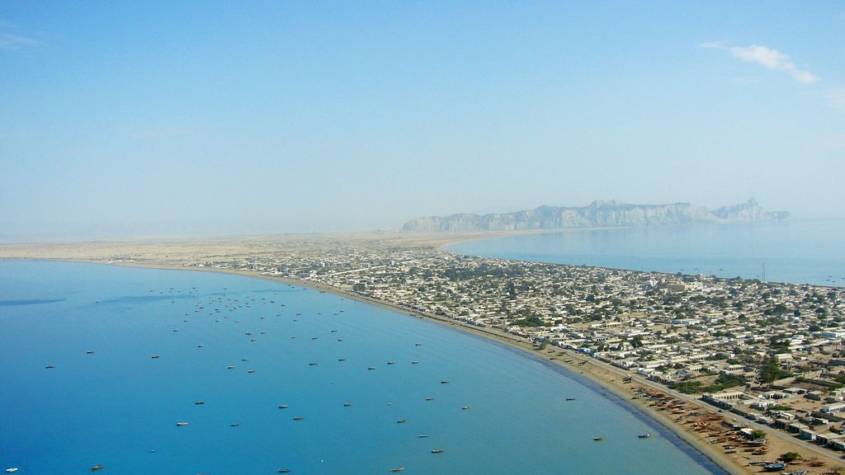 The PTI team met with a delegation of BNP-M at the Parliament House. Minister for Defence Pervez Khattak and Deputy Speaker National Assembly Qasim Khan Suri participated from the government side while Secretary General BNP-M Senator Dr Jahanzeb Jamaldini and party’s Central Secretary Information MNA Agha Hassan Baloch were the participants from the other side.

Sources privy to the development informed that the BNP-Mengal has demanded of the government to get amended the NADRA (National Database & Registration Authority) Act to only allow permanent residents of Gwadar to get CNICs (computerized national identity cards) and a right to vote.

The meeting also discussed the BNP’s proposed amendment for the Gwadar Port Ordinance 2002 besides giving a special development package to Balochistan.

The meeting discussed the six-point agenda including recovery of missing persons besides issues related to the Gwadar Port and the Gwadar city. The government team assured the BNP Mengal delegation that legislation would be done to ensure that Baloch labourers would be given due share in employments when it comes to development projects in Gwadar besides addressing its concerns about the increasing number of non-locals in the port city, the statement said. It was decided that a team of legal experts from both parties would be formed to discuss legislative issues and review Gwadar Port Ordinance 2002 shortly.

In the last week of January, PM Imran Khan had formed three committees to hold talks with the disgruntled government allies to address their reservations. The committee including NA Deputy Speaker Qasim Suri and Mir Khan Mohammad Jamali as its members was tasked to hold talks with the Balochistan Awami Party (BAP), Jamhoori Watan Party (JWP) and BNP-Mengal.

CPEC is not vulnerable to western propagandas: Chinese Ambassador