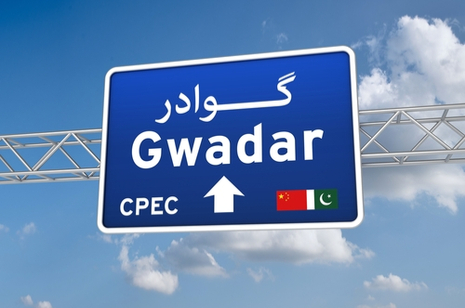 Gwadar would have skyscrapers in future as town planning of the city is under way while work on water, sanitation, road and other projects is progress in the port city.

This information was shared at a high-level meeting presided over by Balochistan Chief Minister Jam Kamal Khan Alyani in the port city, which reviewed the affairs of the Gwadar Development Authority (GDA).

He said Swad dam had been constructed at a cost of Rs3.8 billion and the laying of pipelines to supply water to Gwadar and other areas had started.

The meeting also reviewed the bylaws of the GDA in view of the Gwadar Master Plan and decided that NOC for construction would be issued after approval of the bylaws.

It was informed that all small and big housing schemes in Gwadar would be linked with a road network.

The provincial secretary of health told the meeting that a trauma centre was under construction at a cost of Rs100 million and that the city would have a new building for the district hospital soon as work on the project, that would cost Rs150m, was in progress.

The meeting was also told that Gwadar would also have sports a complex soon while Sunset Point would be developed at Koh-i-Batail during the current financial year.

Work was also under way on construction of a park in the city and installing street lights in New Town Housing Scheme.

Speaking at the meeting, the chief minister said that water from treatment plant should be utilised for irrigating parks and sold out to construction companies and the income thus generated should be spent on running the treatment plant.

Later, a delegation of fishermen met the chief minister informed him about their issues and problems.

US aimed to hurt the positive image of CPEC: The Pakistan Economy Watch (PEW)