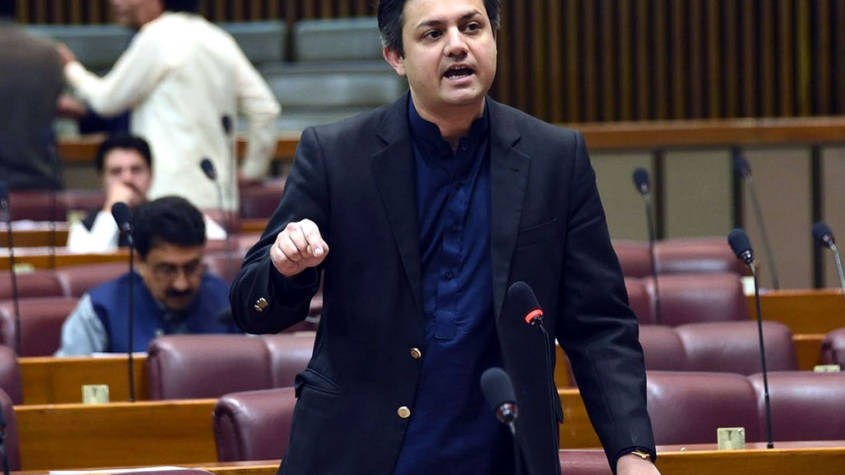 Federal Minister for Economic Affairs Hammad Azhar has said that Pakistan’s economy is ‘swiftly’ moving towards stabilization and is expected to enter high growth phase in the next fiscal.

“In last July, Pakistan and the International Monetary Fund (IMF) entered into an agreement, since the agreement there has been a dramatic improvement in Pakistan’s economy and we are moving swiftly towards economic stabilization,” said Azhar, while talking to RT.

Briefing on Pakistan’s loans from China, the economic affairs minister said that the Chinese loans account for less than 10 percent of the country’s overall debt portfolio. “The loans that we have from China, are often misunderstood, they composed a very small fraction may be probably less than 10 percent of Pakistan overall debt portfolio, and they are over a longer-term about a 25 years period.

“So it’s not about paying off Chinese loans; it’s about making the overall debt portfolio sustainable and within that portfolio, the Chinese loans contribute less than 10pc,” he said

Talking about the privatization of State-Owned Enterprises (SOEs), the federal minister said that these loss-making entities have become a ‘drag’ to the country’s economy. “Pakistan has more than 250 SOEs and their accumulated losses have now reached a level, where it is more than the annual defense budget of Pakistan, which is now close to over Rs1,500 billion,” said Azhar.

The minister informed that the government is in the process of reviving poverty statistics and is finalizing the methodology for publishing it. “But we have a World Bank estimates, and as per their estimate poverty has, in fact, declined in the first year of this government,” he said.

Revealing financial statistics, Azhar said that the GDP of Pakistan grew by over 3pc last year, and is projected to grow at 2.4pc this year. “In the next financial year, we will be going to a higher economic growth phase,” he said.

Delving on Pakistan relations with the United States and China, the federal minister was of the view that his country’s excellent relations’ with both countries. “I don’t think that it needs to be a dichotomy, or an either/or relationship. Pakistan has suffered a lot because of playing into the hands of various superpowers,” he said.

Hammad said that the government remains committed to the Gwadar Port Project, the minister informed that the Pakistani authorities are in negotiations with the World Bank for a rail line, “that will go from Pakistan into Afghanistan and into the Central Asian states to open up that corridor.”