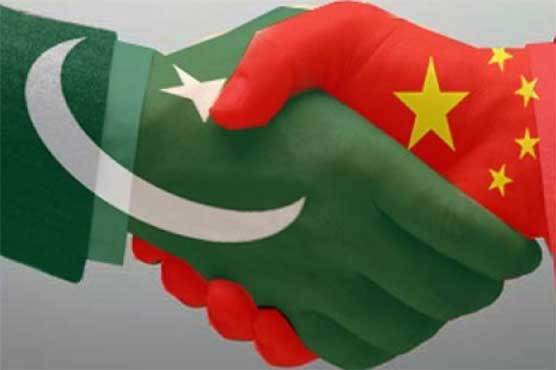 Chinese diplomat Chong Hee Chung on Thursday said that Pak-China friendship was time-tested and that it would further cement in the time to come.

Speaking at the certificate award ceremony of Chinese language learning course at China Window Centre here, he said that China-Pakistan Economic Corridor (CPEC) project was a game-changer for both the countries as huge employment opportunities would be created for the youth in the region. Tourism Corporation Khyber Pakhtunkhwa (TCKP) General Manager (Admin & Properties) Sajjad Hameed, diplomats and students of Chinese language course were present on the occasion.

He said the youth should learn Chinese language to avail the upcoming employment opportunities in the industry, information technology, education, trade and other projects being executed under the CPEC in various sectors. The consular general said that China would soon control the coronavirus through a comprehensive strategy in their country, adding that epidemic had been controlled to a great extent. He thanked the Pakistani leadership and people for their unflinching support in these testing times. He said that over 100 scholarships would be awarded to the students of University of Peshawar from Khyber Pakhtunkhwa including merged areas.

General Manager Sajjad Hameed on this occasion said that Chinese language had attained a great importance owing to the prevalent situation in the region and good ties in trade, defence, tourism and other sectors between the two countries. “The youth who learned the Chinese language can play a vital role in boosting tourism and trade if their capabilities were fully availed. They can be employed as tour operator to facilitate Chinese-speaking tourists,” the official said. He also offered a three-month internship to those who learned Chinese language.

Sajjad Hameed hoped that China would extend all out support to KP government in highlighting the Gandhara civilization, promotion of tourism and development of tourist resorts in the province. Educationist Akhtar Amin also spoke on the occasion. Later, GM Sajjad Hameed distributed certificates among the students and gave away a souvenir to the Chinese diplomat.

Issuance of NoC in Gwadar is allowed after 4 years of ban: DG Gwadar Development Authority